“Rama” or “Narayana” which to chant ?

He who is worried.
He who is afraid,
He who is fearing catastrophe,
He who is diseased,
He who has received bad news,
When he sings out to "Narayana
He gets rid of all his sorrows.

Hey beautiful one,
I play with Rama always,
By chanting Rama Rama and Rama,
Hey lady with a beautiful face,
Chanting of the name Rama ,
Is same as the thousand names.

Though both names  are  equally great, Which should  we chant ? 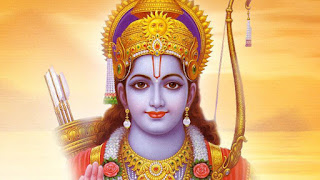 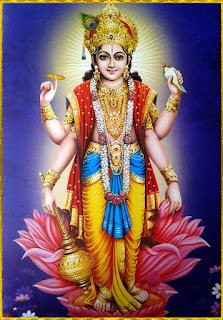